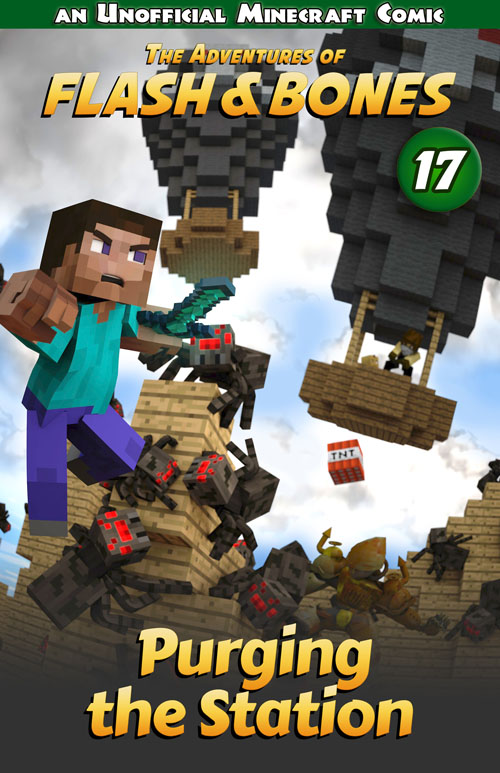 After the hardest decision Flash has ever had to make, destroying his zombie possessed friend, he needs to do something to rid himself of the guilt he feels over the death of Bones.

While Angel and Launa use all their knowledge and powers to try to bring Bones back, Flash gathers their forces to cleanse the station of the monster infestation that is hidden there.

But the swarm of spiders, zombies, and skeletons that he discovers is beyond counting. He must summon all the training Launa has given him, as well as every ally he has in order to defeat them and cleanse the station forever.

Can Flash keep the monsters at bay long enough to allow Angel and Launa to work a miracle? Can the girls resurrect Bones and restore him to his former self, or have the zombie curse and Flash's sword destroyed him forever?