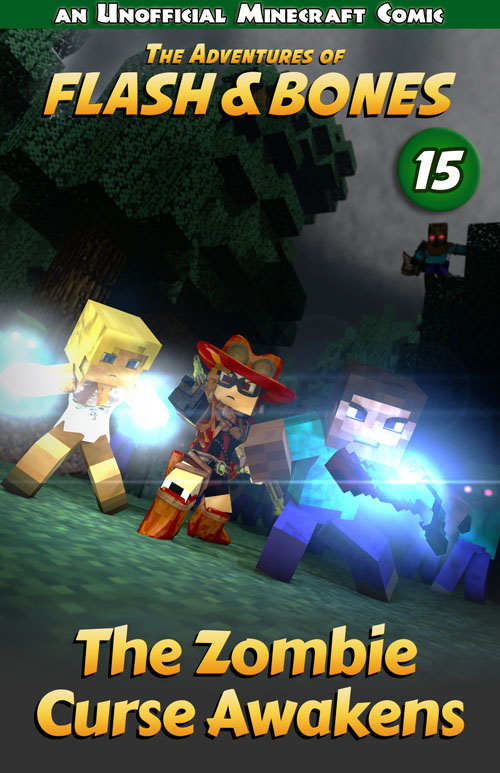 Flash and Launa return from the dream world where Flash has learned to use and control his inner powers.

They are ambushed by Angels bandits and learn that Bones' zombie curse has become much worse, and what Angel plans to do to restore him.

As Bones and Angel travel to her secret warehouse filled with the tools she needs to cure him, they are reunited with Flash and Launa just as Bones succumbs to the curse raging inside him, and runs off with a pack of wild zombies.

Meanwhile, the imperial soldiers have discovered the location of Angel's bandit camp and intend to launch an attack to wipe them out.

Can Flash track down his zombie friend Bones and help Angel restore his sanity? Can he get to the warehouse in time to warn the bandits before they are destroyed?