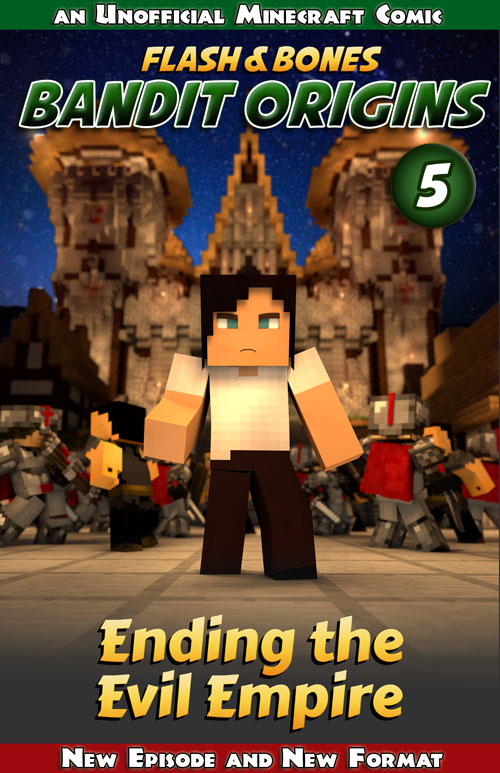 Derek is dead. Jaden is alone. Where is he supposed to go from here? He doesn’t have time to decide.

What starts as the simple goal of returning home turns into something more when Jaden is caught up in the power struggle between bandits and the kingdom.

But he’s no longer the scared kid he used to be.