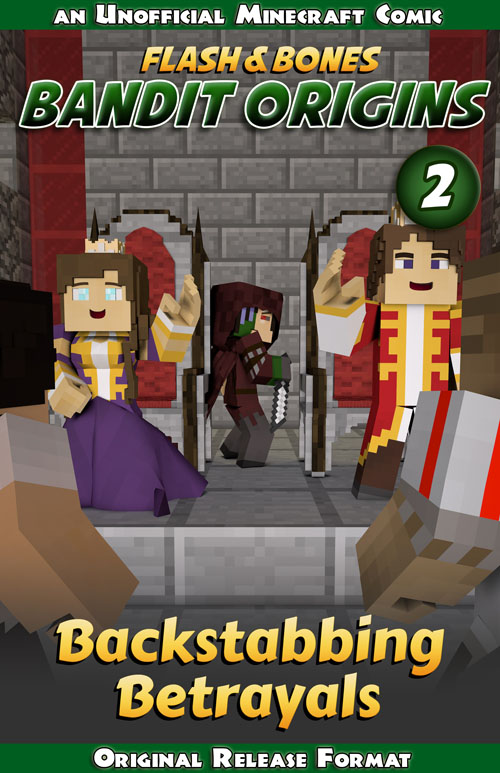 Jaden’s hardships and adventures continue as he and the other recruits recover from the bandit attack. With the impact of his father’s death still fresh and painful, Jaden just wants everyone to leave him alone while he deals with it.

But too soon he’s pulled into the action as he chases an assassin, attends a royal party, commits an accidental murder, and discovers that all the things happening to him, seemingly unconnected, are actually part of something much bigger.